IMAX Theatre
Be transported to an ancient kingdom whose culture has strongly influenced the western world. Its massive architecture and the intrigue of such personages as Nefertiti and Tutankhamen capture the imagination.

Egypt: The Time of Pharaohs

Until December 31st
Royal BC Museum
Experience a time when civilization grew along the Nile, pyramids dotted the skyline and people believed gods walked among them.

Date: November 3rd    Doors open 6pm
Location: Ambrosia Event Centre
A 70 minute stage extravaganza featuring songs from the Great White Way and The Silver Screen. Variety Fare and Bob LeBlanc have been performing in Victoria for years, and always bring their best to stage, with a mix of talented vocals, humour and magical piano playing. Tickets are $69 and include a 3-course buffet dinner.

Saturday, November 11th 10:30am
Location: The Cenotaph, BC Legislature lawns
Pay tribute to those who gave their lives for our freedom in a beautiful ceremony commemorating our veterans.

November 18th to 21st
The Roxy Theatre
For the movie buff! 4 days of incredible international cinema with films you won’t be able to see anywhere else! Join in on the family friendly events on the Sunday afternoon. Tickets start at $13.

Dates: November 15th to January 2nd
Location: The Bay Centre
Browse through the displays of elaborately decorated trees and donate to vote for your favourite to raise funds for the BC Children’s Hospital Foundation.

Date: November 25th    Start time 4:45pm
Location: Government St. from Belleville to Chatham
Kick off the holiday season with Victoria’s festive street parade.  Dazzling floats and marching bands light up the evening as they make their way up Government Street from the Inner Harbour.

Movie Night at the Market – “The Holiday”

Date: Nov 29   7pm – 9pm
Location: Victoria Public Market at the Hudson
Get into the Christmas spirit with this holiday favourite. Enjoy dinner from the Market vendors beforehand and get your spot. Chairs will be available from the Market but are limited so arrive early! Admission by donation to CFAX Santas Anonymous. 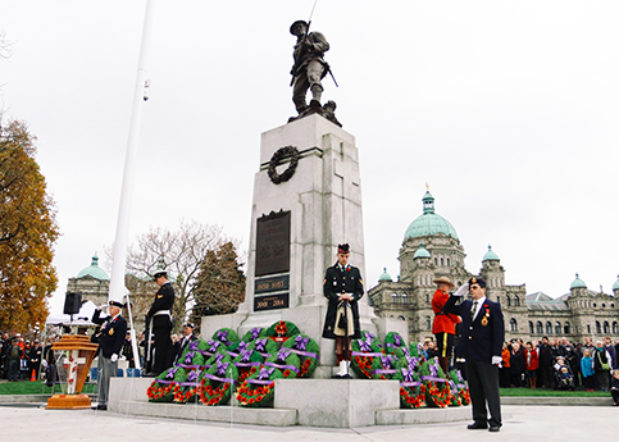 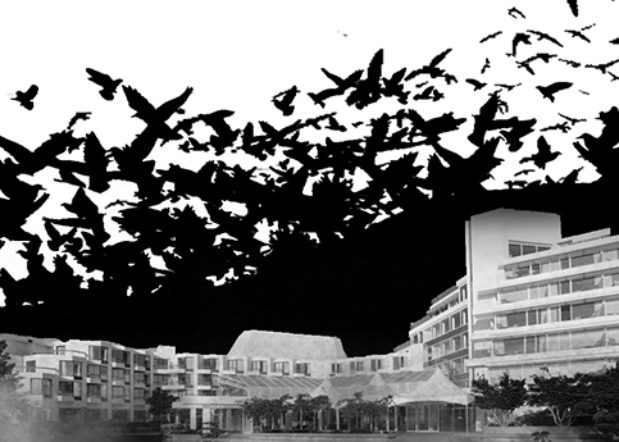 Here are some September events taking place in Victoria.