Until December 31
The Royal BC Museum

This major new feature spotlights the mystery, legacy and resilience of another of the world’s great civilizations: the Maya of Central America.

Friday Nights on the Breakwater

Celebrate the end of the week with food trucks, live music, craft beer and cider, and great company on the floating barge at Ogden Point!

A Vancouver Island festival tradition for thirty-two years, Fringe Fest takes over downtown Victoria each summer for a 12 day celebration of live performance from around the world, featuring an eclectic mixture of spoken word, drama, musicals, dance, comedy, magic, theatre for young audiences and more!

Come out and celebrate BC’s maritime heritage down at the docks in Victoria’s beautiful inner harbour and witness over 100 classic boats with sail races, activities, workshops and more!

This year, Canada’s oldest beer festival will feature a diverse range of more than 60 craft breweries from British Columbia (and beyond!) along with local cideries and food trucks. The BC Ale Trail-er will also be on-site serving a selection of beers from breweries that are unable to make the trip to Victoria.

The evening features live traditional Asian dance and musical performances,lantern making for children and a sampling of mooncakes and traditional green teas. The event culminates with outdoor lantern installations, an illuminated community lantern procession through the park followed by an outdoor musical performance.

Taste through the largest wine tasting in Victoria with over 300 presenting wines from 11+ different countries! This festival is directed at building the knowledge of the average wine consumer, and demonstrating new wines and acknowledging beloved wine standards to veteran consumers.

This is an all-out celebration of BC farm craft! Celebrate the fall harvest with Merridale and discover BC’s world-class farm-crafted ciders while meeting their makers!

Located in the heart of Fairfield Gonzales, the Moss Street Community Market (now in its 28th season) is a perfect place for local and organic produce and foods, handmade crafts, artisan clothing, inspiring services and community education to folks from the entire Victoria & Area region!

Open daily during daylight hours
Lawrence St. Just around the corner from the Inn

Closing for the season at the end of October, Victoria’s floating village is a fun spot to visit with houseboats, cafes and adventure tour companies. Parking rates in effect.

Here are some March events taking place in Victoria. 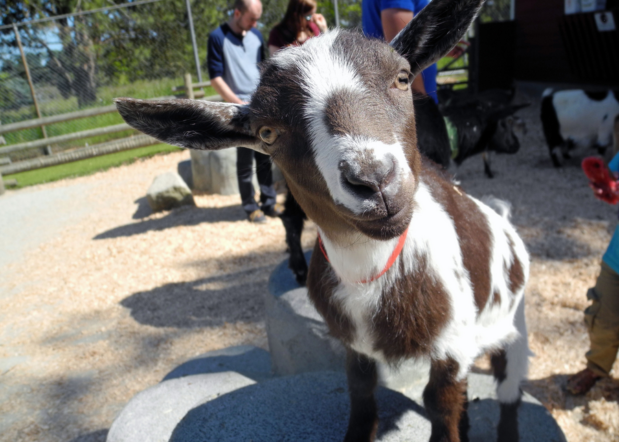 Here are some April events taking place in Victoria. 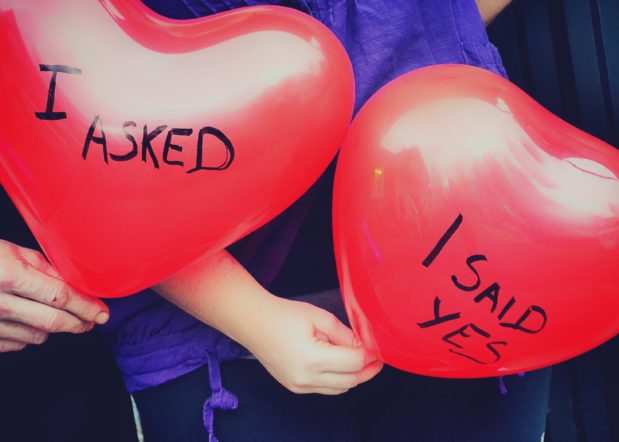 Here are some February events taking place in Victoria.