Here are some January events taking place in Victoria.

Dine Around & Stay In Town
January 19 – February 4, 2018
Reward your taste buds with our carefully crafted three-course $40 Dine Around Menu please ask our Host for more details.

January 1st – 2:30pm
Royal Theatre
Start the New Year off right with lively and nostalgic music from the family of Johann Strauss and his contemporaries.

Gingerbread Showcase
Until January 2nd
Parkside Hotel & Spa
Feast your eyes on creative inspirations fashioned from gingerbread and other edible components. More than just houses, these are detailed sculptures and unique works of art crafted by professional and amateur chefs. This year’s theme is “Celebrating Canada”. Vote for your favourite with your donation to Habitat for Humanity Victoria.

Until January 2nd
The Bay Centre
Browse the displays of elaborately decorated trees and vote for your favourite to raise funds for the BC Children’s Hospital Foundation.

The Magic of Christmas

Until January 6th 9am to 9pm
Butchart Gardens
Festive light displays, carolers and ice skating await you as the gardens come to life during their very special Christmas season.

January 9th – 8:00pm
Royal Theatre
Country icon Ian Tyson is teaming up with fellow Albertan Corb Lund to present a night of “Cowboy Songs and Conversation” in which the pair share the stage, trading songs and stories throughout the performance.

January 13th – 8:00pm
Royal Theatre
The Snowed In Comedy Tour has turned in to a Canadian success story. In a market still dominated by American acts with American TV credits a small Canadian comedy tour has managed to succeed. Four international comedians come together to create one amazing show with each bringing a unique and hilarious take providing something for everyone.

Dine Around & Stay In Town
January 19 – February 4, 2018
Reward your taste buds with carefully crafted three-course dinners from the finest restaurants. Enjoy three course dinner menus ranging from $20, $30, $40 or $50 per person.

Dancers of Damelahamid present Flicker
January 19th – 7:30pm
McPherson Playhouse Shortly after the potlatch ban was lifted in 1951, Dancers of Damelahamid was founded to preserve the Gitxsan peoples’ traditional songs and dances. Flicker incorporates multimedia technology in a story about a young man who discovers his potential.

Queens of the Stone Age: Villains World Tour ‘18
January 22nd – 8:00pm
Save on Foods Memorial Arena
Having lain waste to grateful capacity crowds and with a first ever headline engagement at New York’s Madison Square Garden, the American rock group kick off the first 2018 instalment of the ongoing and ever intensifying Villains North American touring campaign in Victoria.

Skating Classics Kurt Browning
January 27th – 2:00pm & 8:00pm
Royal Theatre
Canadian icon Kurt Browning relives unforgettable routines and takes you behind the scenes of the figure skating world with music from Phantom of the Opera, Casablanca, Singin’ in the Rain, Carmen and more.

Here are some of the events taking place in Victoria this April.   At the Inn AURA Restaurant…

Christmas in Victoria BC

There's so much to see & do this Christmas season. We've made a list so that you can…

Here are some April events taking place in Victoria.  At the Inn AURA Restaurant – dial 6739 Open… 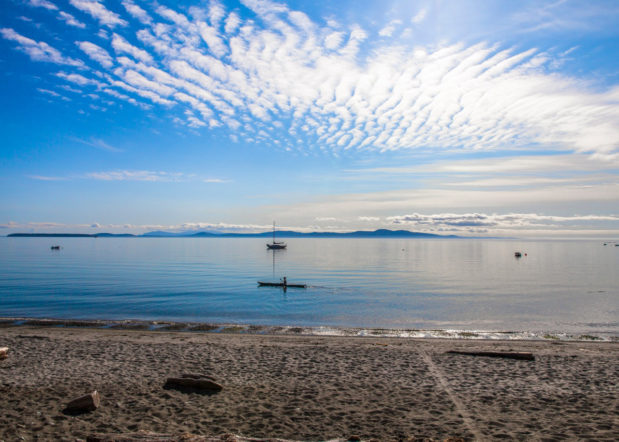 Here are some January events taking place in Victoria.