It’s Canada ’s big birthday this summer and Victoria is joining in the celebrations to commemorate our country’s 150th. From June 21 through July 1, 2017 the birthday bash is on! Spirit of 150 Victoria presents 11 days of 100+ free live performances on two stages in Victoria’s Inner Harbour.

You’ll be able to catch various national celebrations and theme days – stretching the entire 11 days – on The Harbour Stage at Ship Point, presented by Coast Capital Savings. It will kick off with National Aboriginal Day on June 21. First Nations culture will also be showcased on the Main Stage; on June 30, catch the Esquimalt Singers and on July 1 see a First Nations blessing and performances by the Lekwungen Dancers.

La Celebration de la Francophonie will take place on Saturday, June 24 and Canadian Multiculturalism Day on Tuesday, June 27, with a range of cultural and musical-themed days in between, such as Youth Day, Folk Roots Day, and many more.

And then there’s the big weekend, Friday, June 30 and Saturday, July 1, when The Main Stage on The Legislature Lawn hosts a diverse lineup of locally and nationally renowned performers. Headlining will be Tegan and Sara (on Friday) and the Arkells (on Saturday). Look out for additional performers that include The Funk Hunters, Delhi 2 Dublin, En Karma, De Temps Antan, and more.

On the birthday weekend starting with Friday, the site will open at noon with The Family Zone, the international food village with food trucks, “A Flavour of Canada”, along Belleville Street, and various other activities.

Don’t miss the return of The Coast Capital Savings Living Flag on The Legislature Lawn at 2pm, with 4000 free red & white T-shirts available. The goal is to attract a record-setting number of 5000 Living Flag participants, making this year’s photo one for the history books.

As the grand finale on July 1, 2017, Canada ’s 150th anniversary of Confederation will be marked by a spectacular display of light and sound with fireworks above Victoria’s Inner Harbour accompanied by music compiled by DJ Boitano.

There’s never been a better time to visit Victoria than this summer, to honour the nation and city’s multicultural artistry while enjoying the city’s diverse food and beverage offerings and great attractions.

Here are some of the events taking place in Victoria this April.   At the Inn AURA Restaurant…

It’s Christmas, and as wonderful as the season is, we all know it can get chaotic. Flurries of…

Every great game begins with a map, a bag… 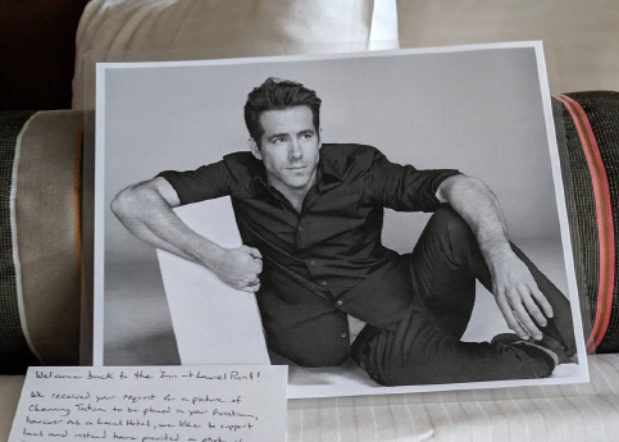 A Guest Request with a Twist